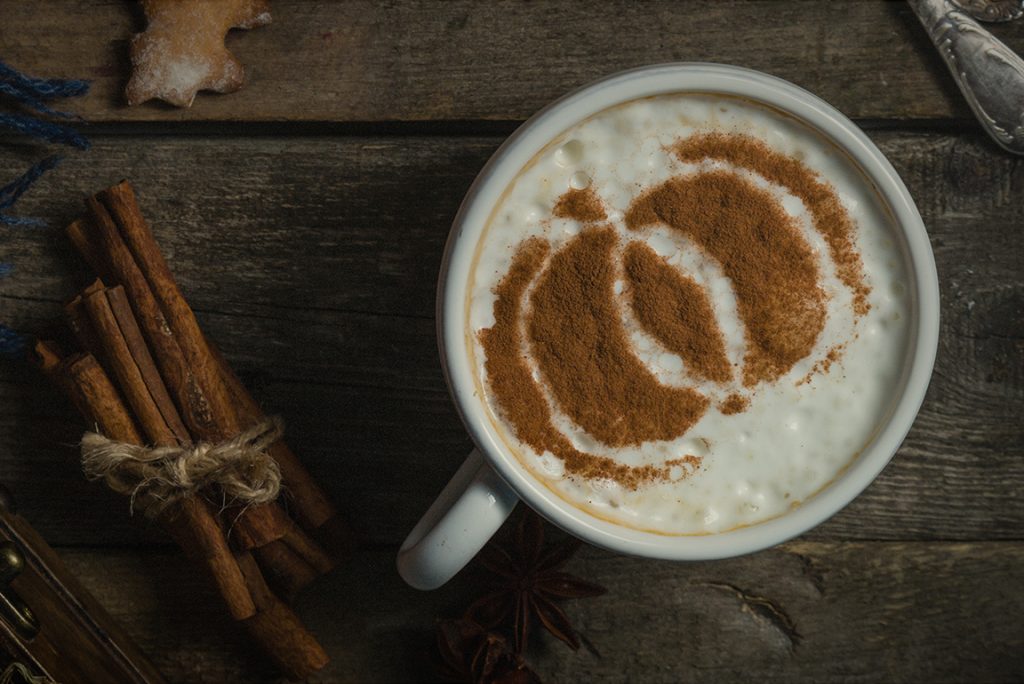 You know the feeling: the air gets crisper, the leaves change colours, and the Pumpkin Spice Latte is back at Starbucks. Yes, it’s finally fall.

Wait… I’m not sure if you’ve stepped outside lately but it still feels like the dead of summer. Yet, this year marked the coffee giant’s earliest drop of the PSL on August 25. You have to wonder, how did this sugary blend of spices and espresso (and as of 2015: real pumpkin!) become synonymous with fall and by association, fall marketing? And with all that’s gone down in 2020, will pumpkin spice still have the same draw?

The Rise of Pumpkin Spice

Whether you’re a pumpkin spice hater or a devoted #PSL addict, there’s no denying the success of Starbucks’ best-selling seasonal beverage. Market research has indicated that PSL drinkers spend more in each transaction and since its debut in 2003 (yes, the PSL is old enough to drive), it’s estimated that Starbucks has generated $1.4 billion in Pumpkin Spice Latte sales alone.

When competitors started getting in on the pumpkin spice craze, Starbucks amped up its marketing efforts in 2012 to squash the competition. They ran a Facebook contest to get fans to vote on which city would be the first to get the PSL — which crashed the application site within an hour. To celebrate the tenth anniversary of the Pumpkin Spice Latte, Starbucks offered a limited-edition $150 bedazzled cup that sold out in 100 minutes. The beverage has its own Twitter page, its own Tumblr, and as of this month, there are over 1.6 million photos on Instagram tagged with #PSL.
Since the great pumpkin spice boom of 2003, the number of items available in pumpkin spice (not all are fit for human consumption) has become a tad excessive. From hummus, M&Ms, and SPAM to dog chews and deodorant, there’s a pumpkin spice product for that.

Why Did We Go Wild for Pumpkin Spice?

So, how did we get to the point where the Pumpkin Spice Latte (and pumpkin spice more generally) is a full-blown cultural phenomenon? There are a few factors at play.

The first is seasonality and the lure of a limited-time offer. Pumpkin spice is this generation’s signal that autumn has arrived — but also that it won’t be around for long. A seasonal offering appeals to consumers’ sense of urgency or FOMO. If we don’t get it now, we’ll have to wait until next year. Another aspect — and this one is key for millennial consumers — is nostalgia surrounding the turn of the season and the upcoming holidays. Especially during quarantine and social distancing, one sip of a latte or whiff of a scented candle, and you’re transported to being bundled up in your favourite sweater as you look out the window at the falling leaves, holding a mug of coffee with two hands. Catalina Maria Vélez Argumedo, a food engineer and researcher at the Cornell Food and Brand Lab, told Buzzfeed regarding pumpkin spice: “It’s not even about the flavour necessarily, but something that you marked in the consumer’s mind through flavours, aromas, and textures. Everything that evokes nostalgia for the current market — mostly millennials — is huge. It’s a generation that is very attached to their youth.”

In 2019, Nielsen data found that annual sales of pumpkin spice-flavoured products totalled almost $512 million. But as we all know, a lot has happened since last fall — the PSL may not be on the top of everyone’s mind this year.

In July 2020, Starbucks reported a third-quarter net loss of $678.4 million, and a recent survey found that 45% of consumers are less likely to make a purchase from the company as a result of their (now reversed) decision to restrict employees from wearing apparel that supports #BlackLivesMatter.

Despite all this, going back to the feel-good nostalgia that pumpkin spice conjures up, there still seems to be an appeal for the flavour (or scent, depending on the product) — and a key to that in 2020 could be because it evokes a sense of normalcy. Dunkin’ Donuts VP of marketing strategy even said to USA Today, “While there is so much uncertainty heading into the fall, one thing our fans can count on is the return of pumpkin at Dunkin’.”

Matthew Barry, a beverage consultant for Euromonitor International, touched on a similar sense of comfort and stability that pumpkin spice brings, saying that typically, fall means back to school, football, and Halloween, but, “all of that just isn’t happening right now or it’s happening in a radically different way. But what is still happening? The Pumpkin Spice Latte. It’s that one thing that still manages to thrive, untouched by the pandemic. A lot of things are going to be scary and uncertain this fall, but the pumpkin spice latte is going to be the same it’s always been.”

So, while the return of pumpkin spice everything brings back comforting memories for consumers, one thing’s for sure: pumpkin spice season means we’re getting closer to the end of 2020, and I think that’s something we’re all looking forward to.