A cow walks down the main street of Blyth...

From Cowbell’s early inception, their founders recognized the need for a brand that would represent their vision – brewery products that stood out on the shelf, but were authentic to them. In 2014, the founders engaged Arcane to develop a name and a brand that would evoke their rural roots, without alienating urban craft beer enthusiasts. The founders embarked on a world-wide brewery tour to learn about what made each brewery special, and they shared with our team what they thought would make their idea different.

Cowbell Brewing Co. was born out of the common theme of good beer + good design + a story = a great experience. As the vision for Cowbell grew from local brewpub to a world-class destination brewery, their brand promise of Craft Beer that Rings True was at the heart of everything they did. They designed the brewery and chose materials to be respectful of their community and its heritage, picking equipment that would help them make a superior product, and insisted on the packaging that would set them apart in the market.

A promising vision for the future

Cowbell did what other breweries could not – they earned a permanent listing of their first beer, Absent Landlord, without even having their brewmaster or a full scale batch of beer. Their passion and commitment to the vision, coupled with a demonstration of the design work presented to the LCBO was enough to convince them for the listing. Cowbell went on to secure two more listings in their first year of production at the LCBO and two at The Beer Store, a rare accomplishment for any brewery, especially in the competitive craft beer landscape.

The brand authenticity is reflected in every aspect of Cowbell’s business, from the materials chosen to build their state-of-the-art, zero-carbon tourist brewery, to their tour guides explicitly selected for their “down-home” storytelling style. In addition to investing in design, everything they do has a story that helps to weave the Cowbell tapestry. The lumber used to build the barn was grown in Canada and is the type of material that would be authentic in traditional building methods of the area. The core line of beer creates a family of products that are themed around historical and exciting figures in the town’s past. 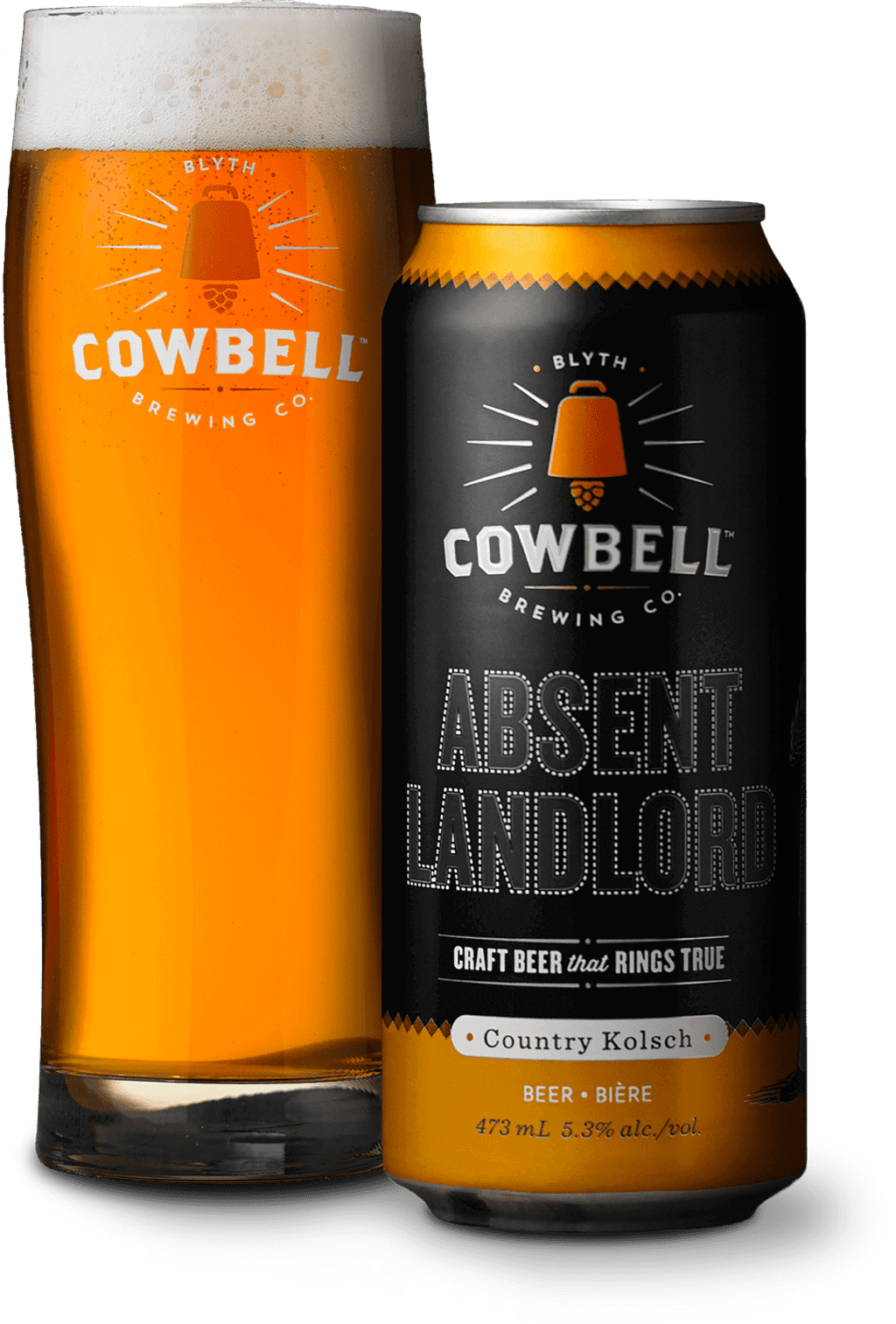 The heart of the brand

Since the brewery has opened, there has been a constant stream of visitors to the Cowbell farm. Knowing that some people are traveling a significant distance to get there, the founders wanted to ensure it was worth their while to make the trip. They offer tours guided by master storytellers, showcasing their facilities and dropping them off at the large restaurant in the heart of the brewery featuring an executive chef, known as the Cowbell Kitchen. The venue also features event space to host all sizes of wedding or family gathering and a string of concerts and other events are hosted all year round to ensure a steady stream of patrons.

The founder is a philanthropist and a believer in doing the right thing – a mantra of his. Making sure that Cowbell is committed to giving back to its communities and families is also at its core. They created the Greener Pastures Community Fund, a long-term relationship supporting Ontario’s four children’s hospitals. Cowbell donates five cents from every can and pint sold, starting from the very first beer ever sold – to date, Cowbell has donated over $150,000. In addition to Greener Pastures, Cowbell sponsors the largest cycling team in the MS bike tour (which has also raised $143,000). More initiatives involve the revitalization and growth of their hometown of Blyth through the Canadian Centre for Rural Creativity, and creating a tourist destination at the brewery itself. Cowbell was founded on the idea of a rural community where neighbours help each other, and that’s what makes these initiatives a central part of their brand. 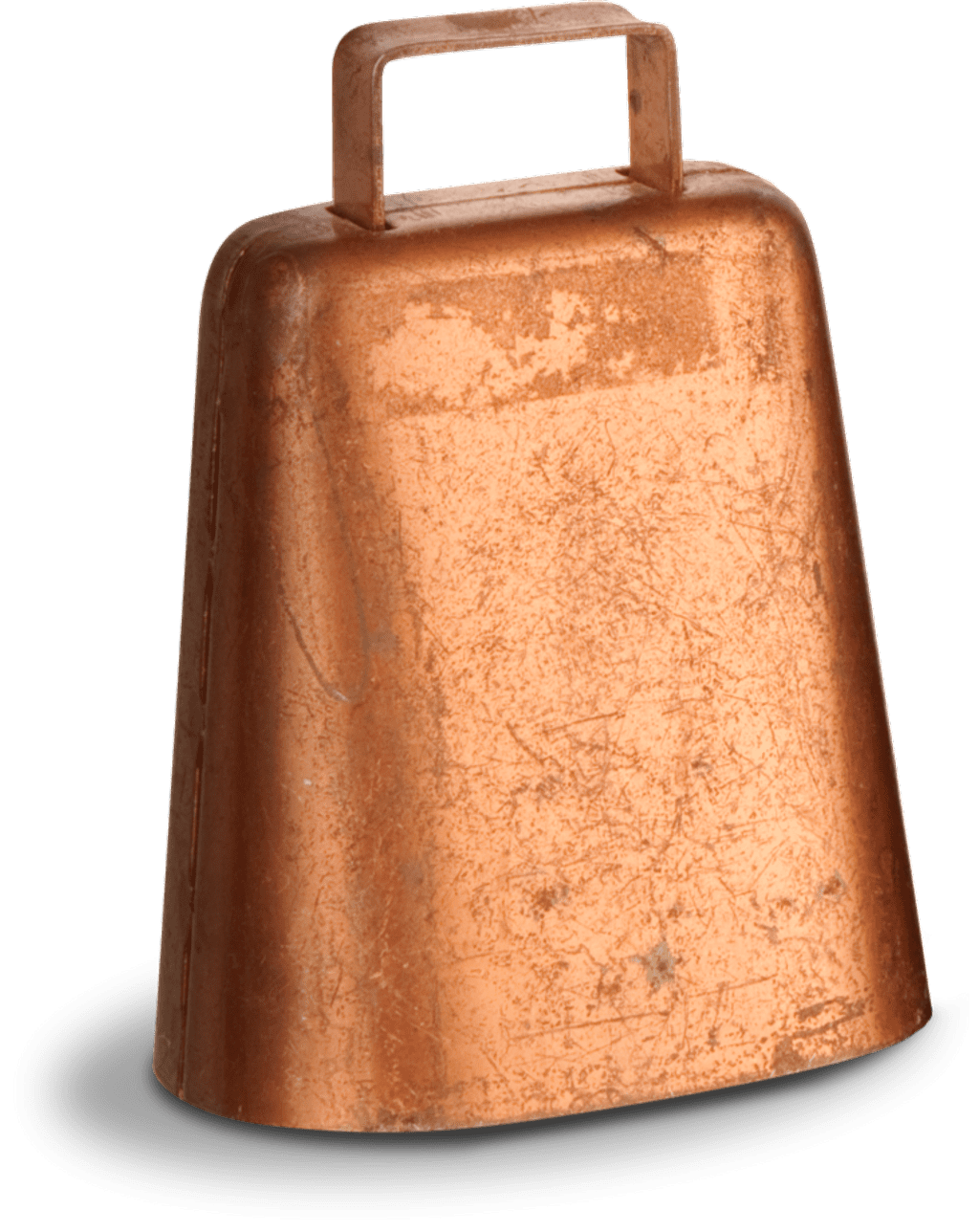 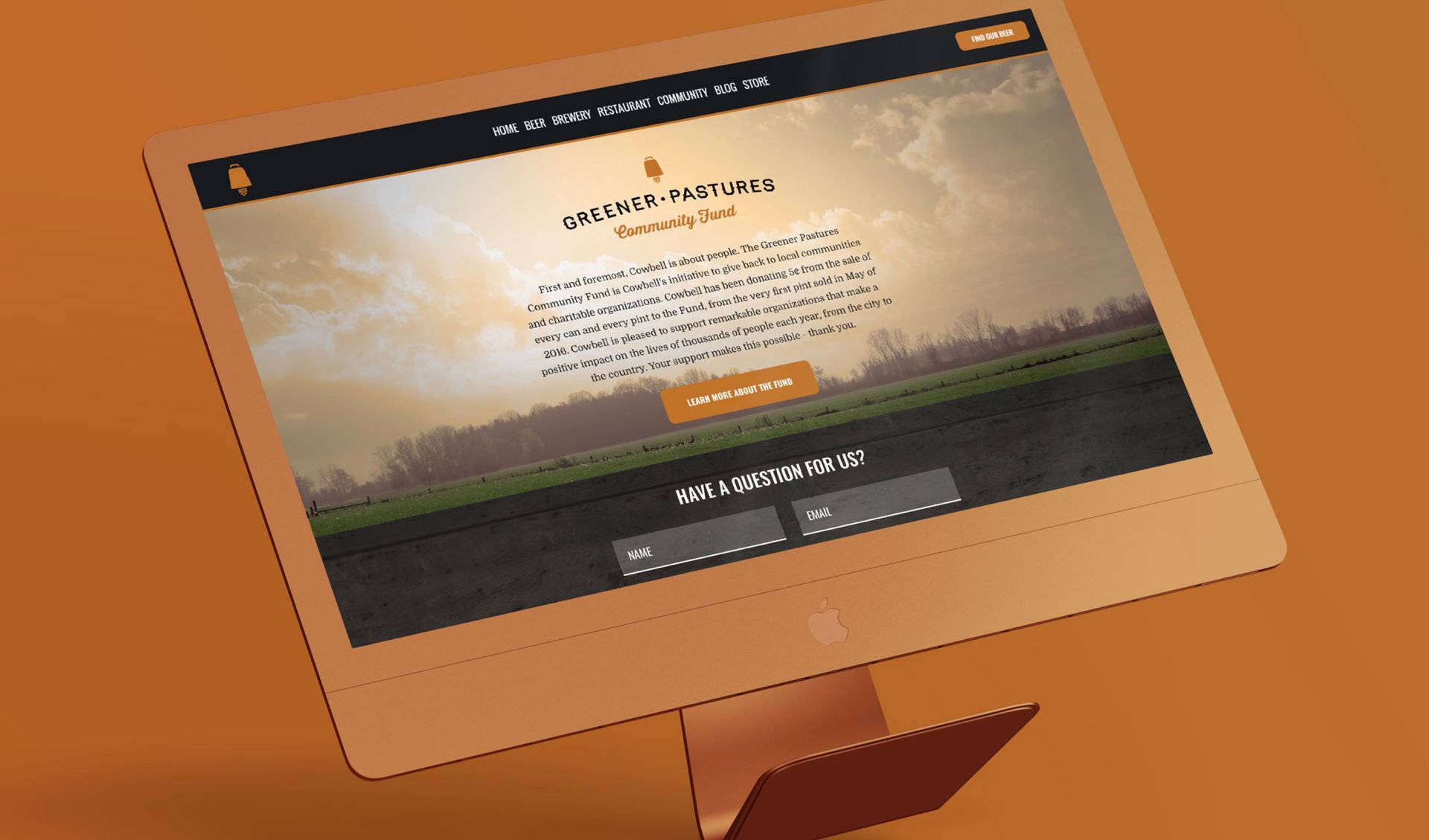 The Cowbell Website was designed in phases, but always with the goals of making sales or driving visitors to the brewery. In its earliest teaser iteration, the homepage featured a video of a local dairy cow walking down the main street of Blyth. Arcane pitched the idea without knowing if we could actually make it happen, and the founder liked it so much he got the main street shut down for an hour to make it happen! As the farm developed and the beer became more widely available, the site grew to suit the business’ needs. A beer finder map was added that showed retail and tap locations, as well as special events. A section for the brewery, special events, and the restaurant was attached, the blog was used for Cowbell’s specialists — including community outreach and brewers —to showcase their ideas and specialties that make Cowbell different. 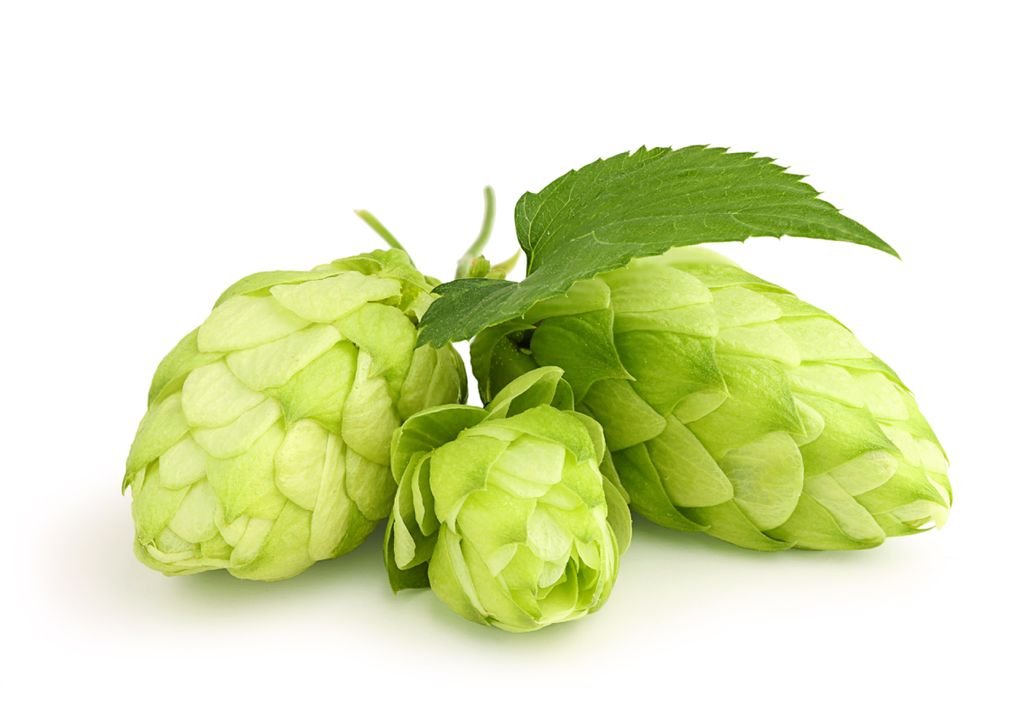 The founders are great leaders and design thinkers that genuinely understand the vital role that design plays in a successful brand and how that brand translates to a memorable experience for their customers.

Craft Beer that Rings True. Do the Right Thing. These are not just taglines designed to sell more beer. They are touchstones that the founders use to guide the Cowbell family towards making impactful decisions that are true to their vision.