Entrepreneurial Passion Is in Our DNA

Okay, so that headline is a bit aggressive and we only wrote it for the pun, but we think we’re doing an awesome job…

After hearing the CEO of Aisle, Suzanne Siemens, speak at the eTail conference in 2018, we knew they were an organization that Arcane needed to partner with. They certainly fit our passion and commitment to diversity in advertising and have a product which can significantly change the lives of people who menstruate around the world.

Through a discovery session on their immediate needs, it was apparent that paid social efforts were the primary focus of the business in their digital strategy. Through Facebook and Instagram, we have been able to tell the Aisle brand story and connect with consumers that share the Aisle mission of providing menstrual products that aren’t just good for your body, but the planet too.

Aisle had experience in digital advertising but had been “burned” in the past, spending too much on fees and media without a significant return. Their previous agency’s tracking efforts weren’t effective and they were leery of going down the same path again. Aside from direct return on ads, they were concerned about bringing on an agency that would be able to relate their specific brand voice and vision of the company. They hadn’t been able to make their digital advertising efforts work – until Aisle and Arcane partnered in late 2018.

Starting off with a small campaign to prove efficacy in the social space, Aisle and Arcane embarked on a new partnership – one where both parties worked closely together to identify the right consumer base. Through thorough testing, and pushing the limits with “out of the box” copy and creative, we’ve been able to find a sweet spot. Five months in and Aisle is now seeing a ROAS between 350-400% each month on their monthly campaigns.

Aisle is an excellent example that a business doesn’t need hundreds of thousands of dollars to see a significant return. For their Black Friday/Cyber Monday sale alone we were able to achieve an 875% ROAS on a modest budget of $2,500. 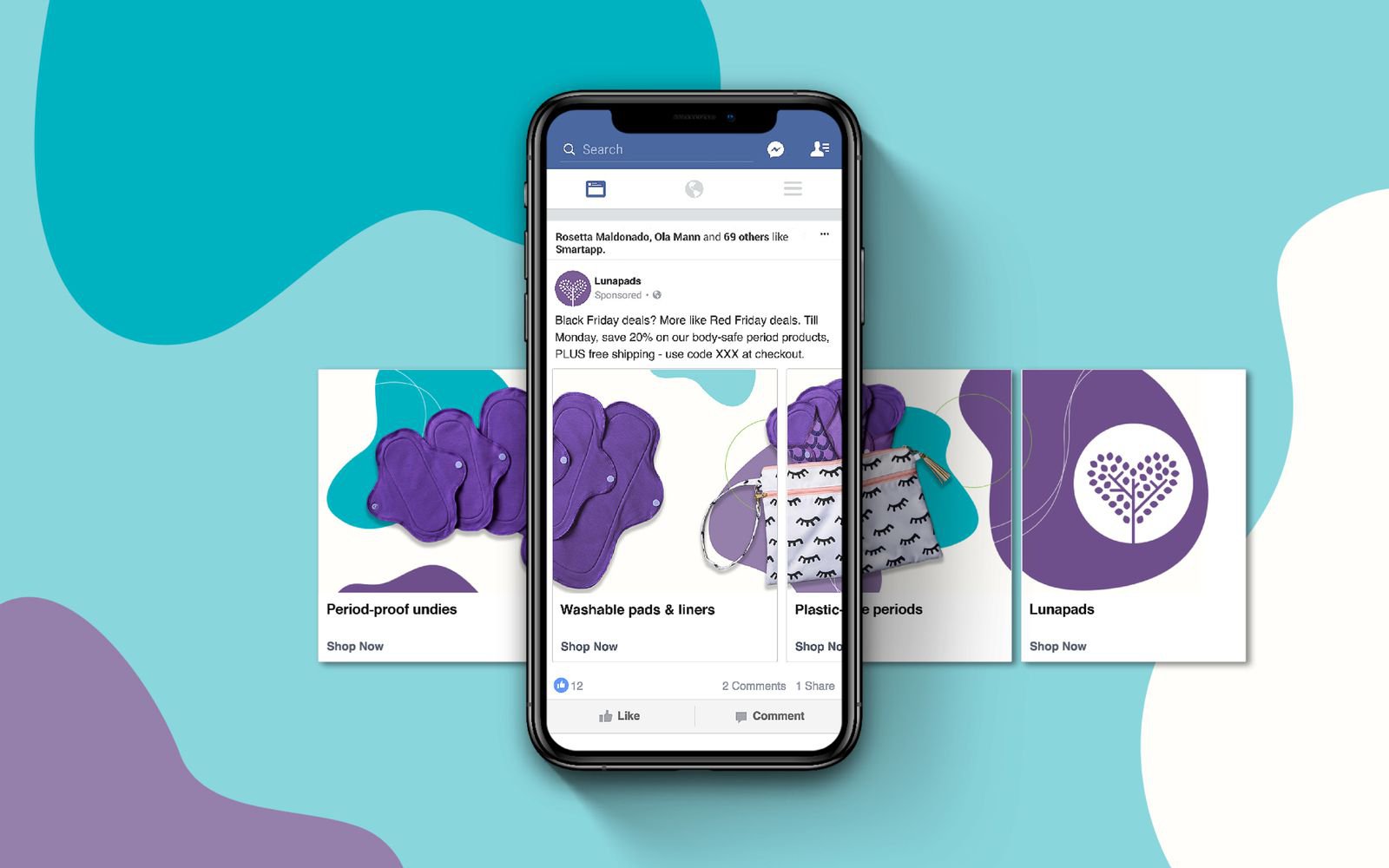 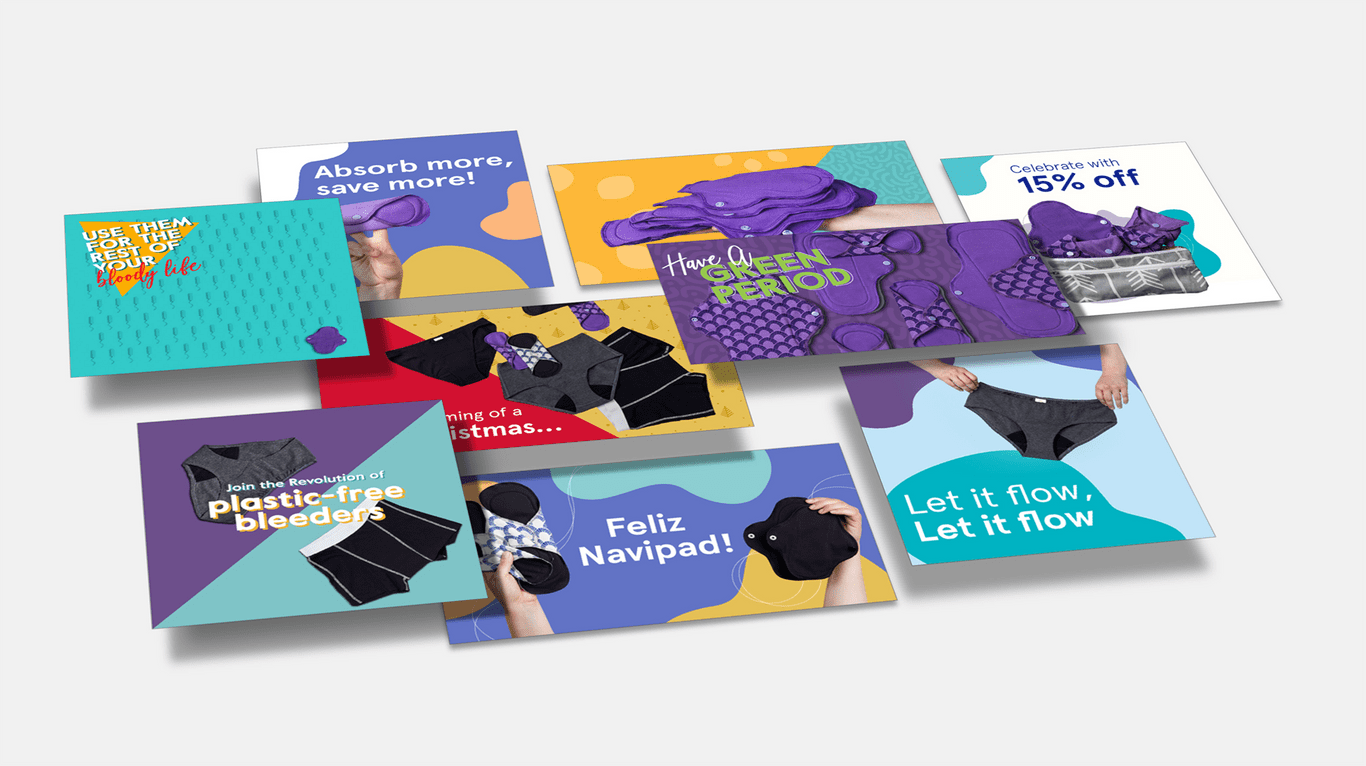 With the majority of advertising around menstrual products focusing on cisgender women and girls, it’s easy to forget that some trans men, non-binary, and genderqueer people also have periods. Due to the nature of targeting on social, these channels proved difficult to ensure we could get our products in front of these consumers as well. This resulted in us introducing Paid Search as a tactic to advertise to high-intent audiences, regardless of any demographic targeting barriers – simply providing the right products to the right consumers. Although a new tactic for Aisle, we’ve already experienced a positive ROAS, averaging 508%.

The team at Aisle has been elated with current results, expressing that their sales have exploded since partnering with Arcane – each monthly meeting starts with an enthusiastic “we’ve hit record total sales year over year.” Mutual trust, a strong passion for the industry on both parties, and a curiosity for finding the right ads and messaging to reach their audience are at the centre of our success. Oh, that and raw, honest, witty ads that grab the audience's attention and break the mould of what the industry is currently exposed to.