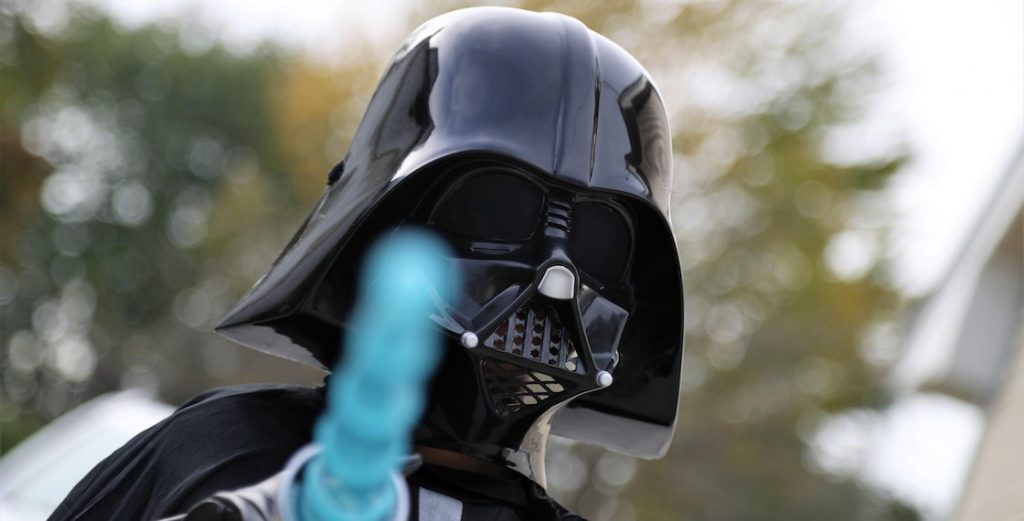 How Electronic Arts became the most hated company in the world.

Electronic Arts (EA) is one of the biggest video game companies in the world, raking in over $4.8 billion last year. They own some of the biggest gaming brands—FIFA, NHL, Madden NFL, Sims, Rock Band, Plants vs Zombies, Battlefield, and Star Wars to name a few. An international industry giant like this probably knows how to make their customers happy, right?

EA was rated Consumerist’s Worst Company in America twice, and are the only company to receive the demerit two years in a row (in 2012 and 2013). The Consumerist article puts this in perspective by saying:

When we live in an era marked by massive oil spills, faulty foreclosures by bad banks, and rampant consolidation in the airline and telecom industry, what does it say about EA’s business practices that so many people have — for the second year in a row — come out to hand it the title of Worst Company In America.

EA has been criticized for caring about money more than their customers. They charge additional transactions at every available opportunity, restrict competition by buying out any threats in the market, and releases products of inconsistent quality. Consumers have been voicing their opinions, but it has finally hit the boiling point. EA recently posted the most downvoted comment in Reddit history!

EA released this latest installment in the Star Wars video game series this past Friday, November 17th. The game has seen a lot of controversy, instigated by one post on Reddit, which complained about the fact that you have to spend unreasonable amounts of time and/or money to unlock the best characters in the game (Darth Vader costs $80).

EA responded to the post, claiming that they wanted to give users a sense of pride and accomplishment. This response, was downvoted by more than 676,000 people (probably more by the time you read this). This controversy has attracted so much attention that the Belgian government has gotten involved, investigating the game’s lottery reward system under suspicion of gambling marketed towards children.

What Can We Learn from This?

Tip 1: Don’t treat your customers like idiots. Be transparent.

Especially on Reddit, a platform that cultivates the most critical and diverse audiences from around the world, you should treat people as a community of intelligence. Even if you’re the biggest company in the world, all your consumers are collectively stronger than you, so trying to take advantage of them is going to backfire.

Being transparent means you take all feedback openly, you have real conversations with your customers, and you have nothing to hide.

Don’t follow in the footsteps of EA, who responded by announcing that they would be removing the ability to pay for an in-game advantage… temporarily.

Tip 2: Listen to your customers and make meaningful changes based on what they’re saying.

Tip 1 isn’t much use without Tip 2. To truly satisfy your customers, you must not only listen to them, but quickly and effectively take action on it. This type of action from listening can be taken in response to customer insights on how to improve the service or in response to controversy.

In the mid-2000s LEGO noticed they were getting feedback on a lack of girl-friendly toys. While boys were playing with building blocks that developed spatial and fine motor skills, girls had toys that didn’t. LEGO, perhaps scarred by their previous female-focused efforts, launched a 3-year investigation where they closely examined play patterns of girls. Learning that while young boys may revel in the mastery of their build, girls much prefer to enjoy the beauty of the creation. LEGO took this into account to release the incredibly popular LEGO Friends collection, which doubled its sales expectations in 2012, its launch year.

EA is a different story. Instead of taking action based on what their fans were saying, they panicked and tried to cover their butts. They took the refund button off their online distribution platform and said they would fix the problem. Industry insiders even joined the fight to prove why this temporary fix was really just a deceptive ploy. This temporary fix would increase initial sales and reintroduce the problem later, when most news sources wouldn’t care enough to publicize the controversy. It didn’t work.

Below is an screenshot of the subreddit (population 120,000+) on the day of release. The sentiment was 100% negative.

EA is feeling more repercussions, this time in the stock market, as their stock is down 7% this month. Surely as a major corporation with so many big names under their belt, EA can make money without using deceptive techniques. Understanding your consumer base comes with its own rewards. Give your customers what they want by being transparent and making changes with them in mind, and they will respond by being ambassadors of your brand.