Who are Canada’s Minorities? 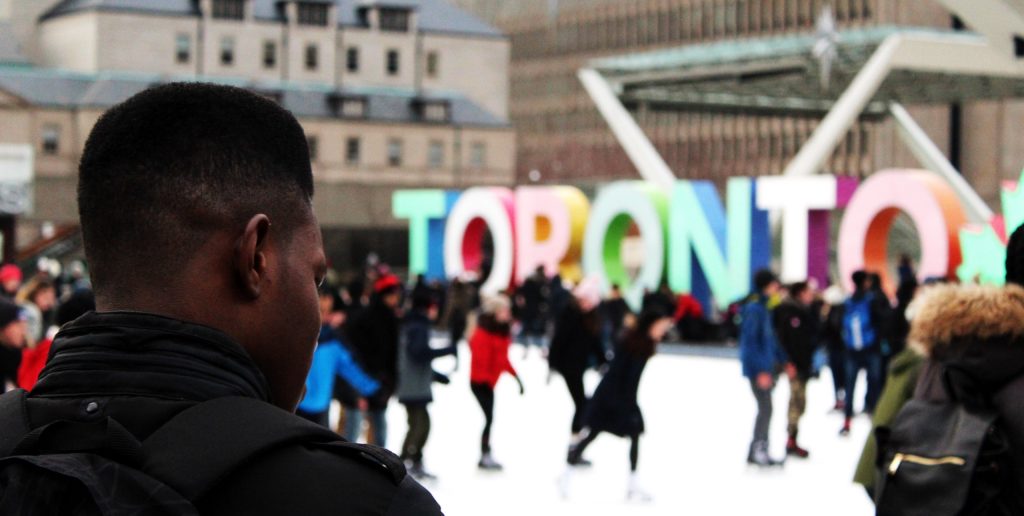 Who are Canada’s Minorities?

Canada is a salad bowl. Our population includes a combination of ethnic ingredients that hold their own distinctions proudly. Toronto’s Little Portugal, Greektown in Vancouver, and Laval’s growing Little Lebanon are proof of the multiculturalism that is present across the nation.

Canada has 17 different ethnicities comprised of more than 500,000 people each.

Last year’s census reported that 22% of all Canadians were visible minorities, and that this number could rise to 34% in less than 20 years. What’s more surprising is that only 25% of consumers who identify as minorities feel like advertisements speak to their culture directly. As brands trying to capture consumers’ attention, how do we better speak to all Canadians?

Be diverse and inclusive.

Promotion of diverse families has become an expectation of today’s advertising. A recent study about how ads portray families shows that brands who are committed to an inclusive representation of their consumers are perceived in a better light than brands who aren’t.

66% of parents say a brand that respects all types of families is an important factor in their purchase decisions.

Diversity can have a positive impact on a business’ bottom line, as Canadian consumers tightly align their values with their shopping behaviour. They want to ensure that the company they are buying from shares their values.

During a time when Donald Trump had introduced an immigration ban and when their hosts were accused of not accepting black tenants, Airbnb took a stand. The #weaccept campaign openly demonstrated that the company promoted inclusion and equality for everyone, regardless of gender, religion, ethnicity, or sexual orientation. Though the campaign was polarizing, there was a 2,400% increase in social conversations about the brand and 65% positive response to the ad.

A recent campaign for the 2018 Toyota Camry is made up of several ads that each represent a different ethnicity. TV ad placements were chosen based on the ethnic makeup of the channel’s viewers (e.g. the Hispanic-focused ad was shown on the Spanish channel, NBC Universo).

Were you born here?

According to a Think with Google article, 1st-generation minorities (born elsewhere, moved here) perceive ethnic-inclusive ads differently than 2nd-generation minorities (born here, parents born elsewhere). 1st-gens are just establishing themselves in the country and see ethnic-inclusive ads as recognition of their presence. 2nd-gens may feel that they lose touch with their culture and see these ads as an opportunity to reconnect.

The same article also mentions that many 1st-generation minorities are professionals with significant savings. This is a major opportunity for advertisers. They move to Canada to establish a new life — and need to be active consumers to do so. Someone who has just moved to a different country may need to subscribe to an internet service, buy a cell phone, or open a new bank account. This consumer segment is just as relevant and valuable as established Canadians looking to switch providers.

So what do we do?

Brands first need to be aware of the diverse makeup of their consumers. Inclusive representation makes current consumers feel seen and heard, and opens up doors other groups who can feel better connected to the brand. Make diversity a priority in your ad campaigns and interact with consumers where they spend the most time. Brands who take this approach can better speak to all Canadians.