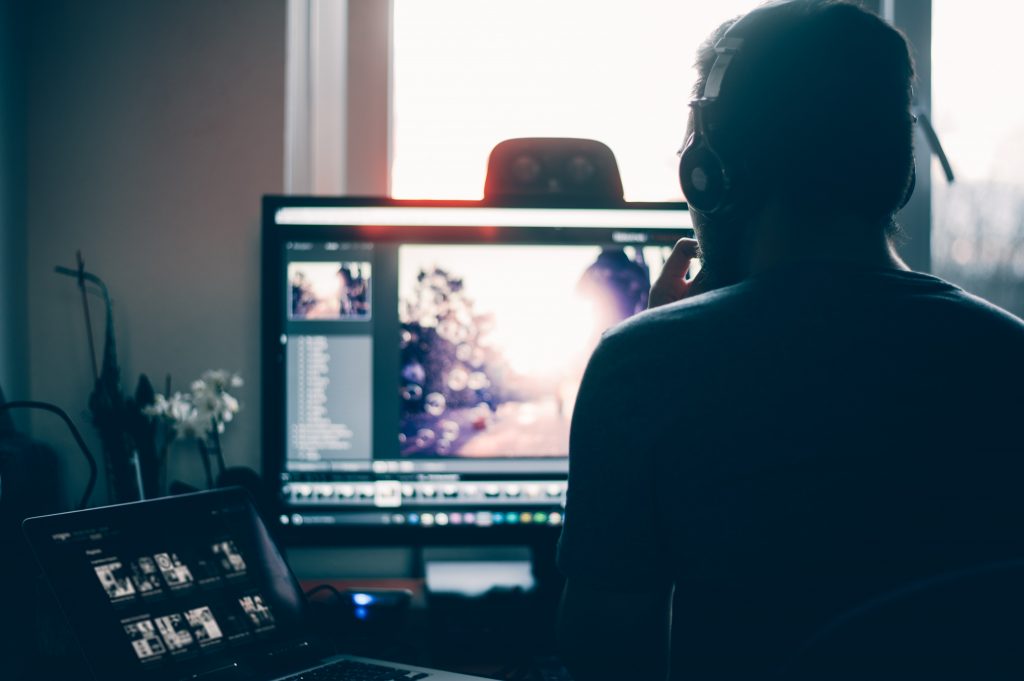 May 29, 2019 — LONDON, ONTARIO — Arcane received two Awards of Distinction in the 2019 Communicator Awards for their work with the Canadian Association of Optometrists. The Communicator Awards is the leading international awards program recognizing big ideas in marketing and communications.

Honouring work that transcends innovation and craft, the Award of Distinction is presented for projects that exceed industry standards in quality and achievement. For almost three years, Arcane has been working with CAO to offer creative ways to approach campaigns aimed at encouraging Canadians to see their optometrist.

The winning video was inspired by the everyday mistakes humans make when they can’t see properly — like almost taking your dog’s medication instead of your own. The campaign approached optometry with humour and relatability. Arcane won specifically in the “Individual — Social Video” and “Individual — Public Service” categories.

The awards are sanctioned and judged by the Academy of Interactive & Visual Arts, an assembly of leading professionals dedicated to honouring, promoting, and encouraging creativity by providing a benchmark standard of excellence for evaluating media design, production and distribution.