Winning this Year’s Super Bowl was All About Timing 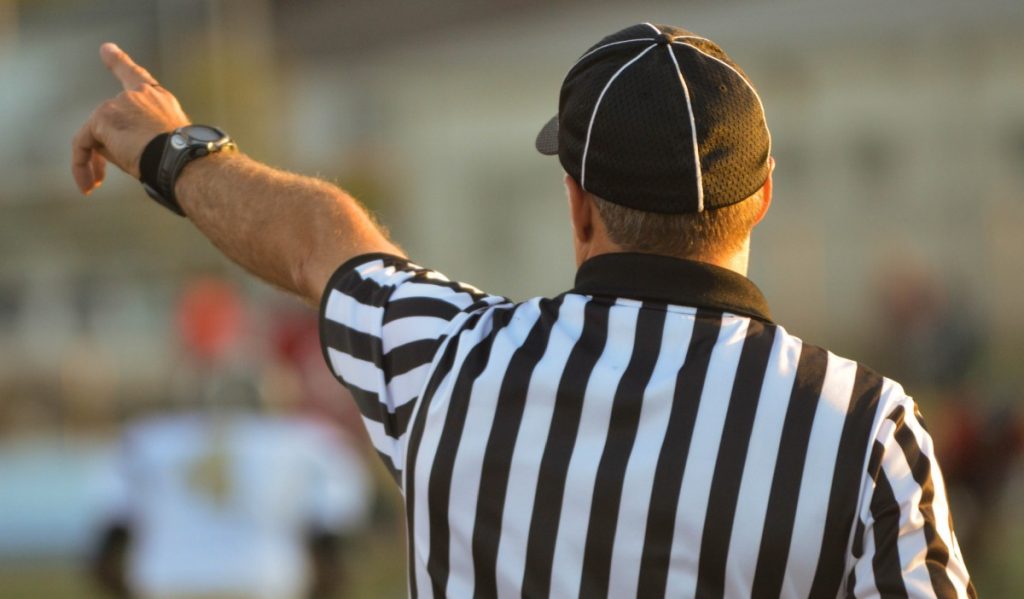 Winning this Year’s Super Bowl was All About Timing

How Tide rocked our socks clean off

This Super Bowl was quite different from last year. For one, Tom Brady lost at the hands of Philadelphia’s aggressive defence, but it took a different tactic for advertisers to succeed. In 2017, the Super Bowl was full of new brands like 84 Lumber and It’s a 10 loudly voicing what they believed in and shouting their message from the first minute until the last. This year, some advertisers took a different approach.

Pre-releasing an ad was made popular by Volkswagen, who debuted their “The Force” commercial 4 days before the Super Bowl in 2011. Brands started following in their footsteps, but as Eric Springer — Innocean’s CCO — astutelypoints out, “[blindly releasing] your commercial early doesn’t mean people will love it and share it. It’ll simply kill your spot faster.” Brands may want their campaigns to create hype or to fly under the radar and surprise viewers — the key is aligning the schedule with the campaign’s goals.

There was one brand who rose above the rest, perfecting their timing this year. “Just your typical Super Bowl car ad, right?” Stranger Things star, David Harbour, raises the question in Tide’s innovative campaign, suggesting that every ad featuring clean clothes is a Tide ad. The Tide spoofs even extended to previous commercial successes including a cameo from the Old Spice Guy, Isaiah Mustafa, whose Super Bowl ad went viral in 2010.

The team at Tide were sworn to secrecy about the ad, but that doesn’t mean they couldn’t create hype. Tide released an entire teaser campaign where former spokesperson, Terry Bradshaw, tried to get details about the new campaign out of Harbour. Harbour is already a lovable character across the internet — his role in Stranger Things and an inspirational acceptance speechabout refugees cultivated a group of die-hard fans, who have now taken to Twitter to express their love for the campaign.

Though a 30-second ad during the Super Bowl cost over $5 million this year, it was crucial for ads to be present at multiple stages of the event, just like Tide did. “Rote memorization” is the idea that people can recall things better through repetition and it held true this past weekend. There is a famous passage in the book “Successful Advertising,” by Thomas Smith. He makes the following reflection on repetition in advertising, though he downplays its effectiveness:

Super Bowl ad prices have inflated to such a high price because advertisers aren’t only getting the 100+ million TV viewers, but also the repetition and publicity by news and entertainment outlets for days after the game. The brands that will be particularly successful are the ones that maintain this momentum through digital platforms.

I screen, you screen, we all screen…

Online video and interconnectivity are particularly popular among sports enthusiasts. According to Google insights, 80% of sport viewers use a computer or smartphone while watching live TV. They use multiple screens to search for player stats, watch related videos, or even message other fans. This provides a big opportunity for marketers who can’t afford the multi-million dollar Super Bowl price tag. Smaller brands can heavily target social media and Google ads to reach viewers who are multitasking during the game. Oreo — despite not being a small brand — proved this in 2013 when they were one of the most talked about brands during the Super Bowl with no formal media buy.

During Super Bowl XLVII, there was a massive power outage for 34 minutes, causing a lengthy delay in the game. Oreo reacted quickly, taking to Twitter to post one piece of hilarious content that got them over 15,000 retweets and 20,000 Facebook likes.

Power out? No problem. pic.twitter.com/dnQ7pOgC

Oreo is a great example of how being trendy and taking part in real-time events can make a small piece of content extremely successful. Pouncing on moments like Oreo did takes agility and careful planning, and luckily, YouTube is going to make it easier for brands. Last week, Google tested a new beta for YouTube DoubleClick Bid Manager. These real-time triggers allow marketers to customize their campaigns based on events that happen live during the game. For example, marketers can now set their campaigns to launch right after their commercials debut on TV. Additionally, in-game statistics will soon come into play, with marketers being granted the ability to customize their campaigns based on touchdowns, goals, flags, fouls and more.

Marketing during a sporting event can be a tricky venture as the campaign, audiences, and timing need to be carefully planned. Brands, no matter the size, can take advantage of a variety of platforms to reach their consumers — just like opportunistic Oreo and tenacious Tide.