TikTok is Changing the Way We Consume Media. Here’s What That Means for You. 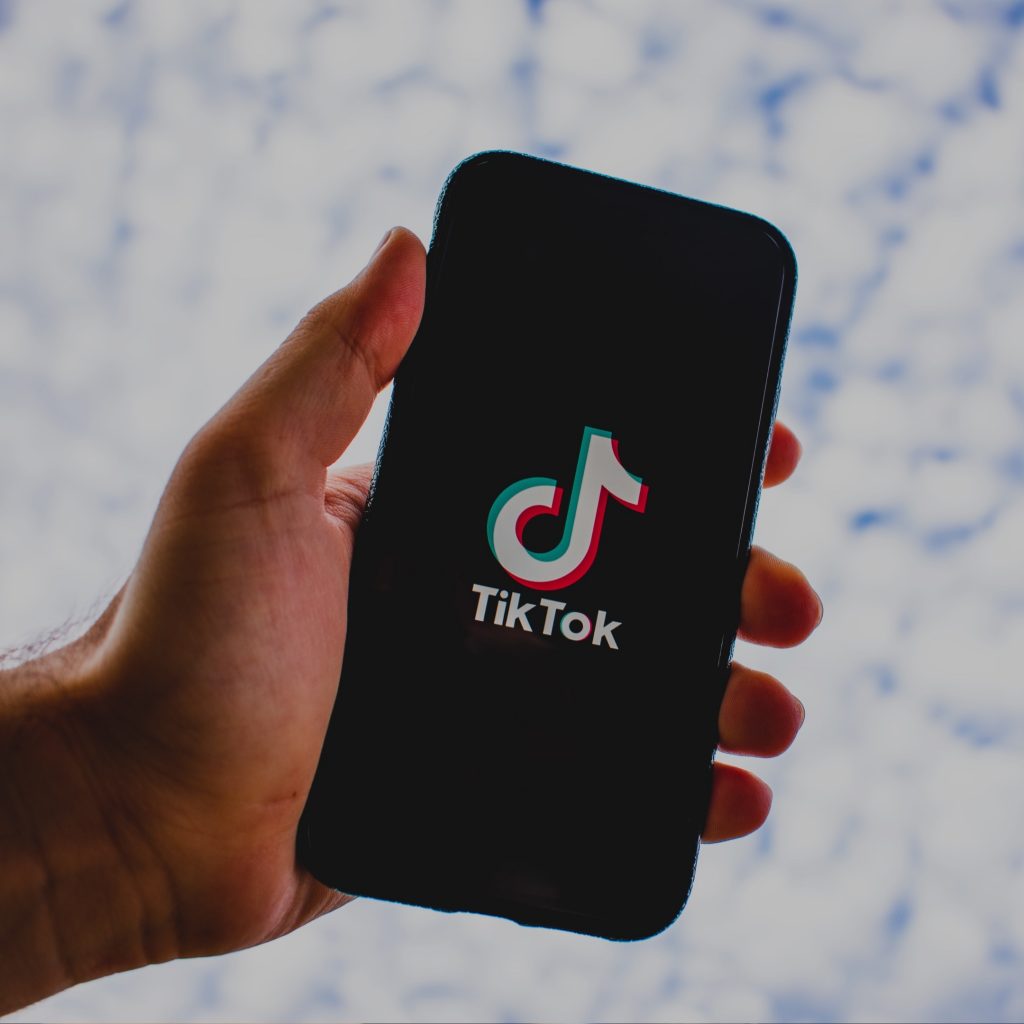 TikTok is Changing the Way We Consume Media. Here’s What That Means for You.

TikTok has taken the world by storm. As a young person, it seems inescapable, as its prevalence among my demographic is striking.

It’s hard to remember an app that so quickly transformed our online lives. Instagram, however popular it is, had a more gradual entry into social media stardom. Both Twitter, Facebook, and Snapchat had similar trajectories.

TikTok, on the other hand, seemingly appeared out of nowhere. Launching in 2016, the platform has already grown to over 800 million active users, thanks in most part to its unique platform.

Understandably, this meteoric rise from left-field has left many asking what TikTok is and what makes it different.

How does it work?

There’s nothing quite like TikTok. Put simply, it’s a ridiculously digestible video platform that masterfully shows you exactly what you were looking for — or, in my case, what you didn’t know you needed.

When you open the app, you’re presented with vertical videos made by the platform’s userbase. TikTok provides its users with various creative filters, music clips, and other creative options such as their “duets” feature. Users then categorize their posts using hashtags, which are often based around viral trends or challenges.

It’s not difficult to make a video on TikTok. On this platform, the challenge lies in mastering your creativity — the same applies to marketers.

TikTok’s massive userbase of over 800 million is impressive on its own, but when you factor in its prevalence in non-western markets, this platform’s power becomes even more apparent.

It’s estimated that 57% of TikTok’s userbase is located in China, where the app is known as Douyin. Even more, India contributed more to TikTok’s 2019 downloads than any other country, with 323 million downloads alone.

In the U.S., 49% of teenage internet users have used the app. Its estimated daily usage time is 45 minutes.

Put simply, TikTok’s reach is massive and expanding rapidly. Its prevalence among youth is second to none and its ability to capture the imagination of creatives worldwide is unparalleled.

Interestingly, TikTok’s parent company, ByteDance, asserts that it is first and foremost an artificial intelligence company, not a social media developer. Their website claims to “enable people to enjoy content powered by AI technology.”

This AI technology, used in TikTok’s content algorithm, is what makes the app so fun, but so addictive.

But what about marketers?

TikTok’s ad suite comes with advanced targeting and ad creation features, such as the ability to create a hashtag challenge — a feature unique to the platform and immensely popular with its users.

If you’re not well versed in the medium of video, fear not! The platform provides advertisers with a Video Creation Kit, which allows them to use tools to customize their videos with images, music, and various templates.

There’s no debate that TikTok has taken the world of social media by storm. As the platform develops its advertising suite further, its marketing prowess will only grow. If you’re ready to be at the forefront of digital marketing, have a young target demographic, and want to harness the power of video marketing, it’s time to make an account. TikTok is the new kid on the block — and this time, the new kid has game.