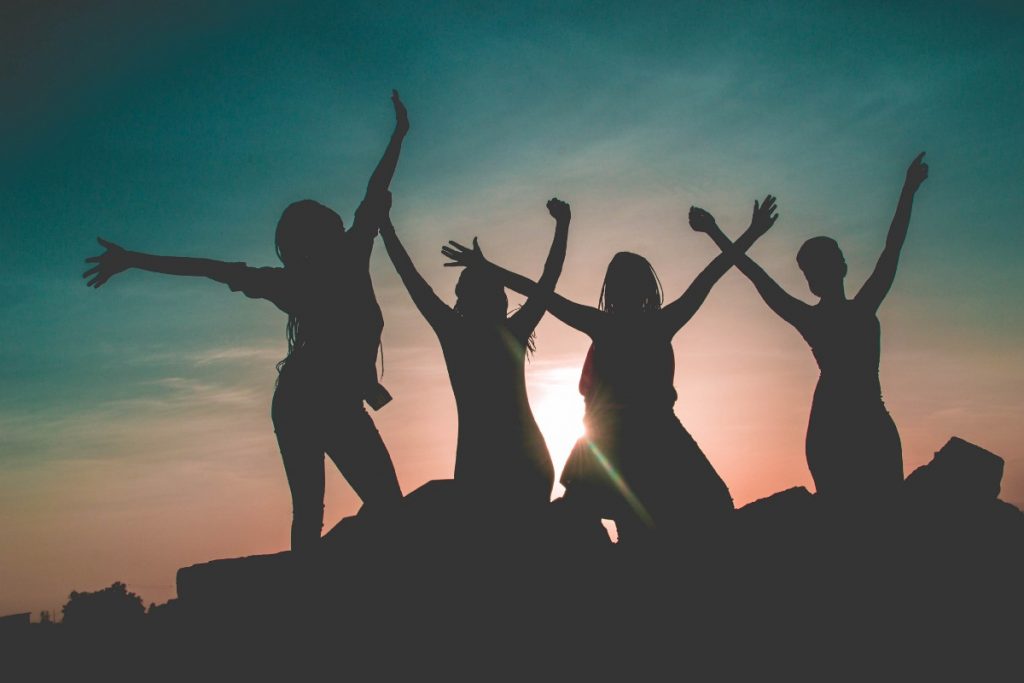 International Women’s Day is a day to celebrate powerful women around the world, as well as a day to commemorate and publicize the pushes towards gender equality. Each year, the UN sets a theme to focus the efforts of the day. This year’s theme — #PressForProgress — encourages women and men around the world to apply pressure on gender parity issues and influence corrective actions. This is especially important because the push towards gender equality has slowed and even moved backward.

When looking at companies across several industries, marketing agencies are some of the guiltiest organizations for distant pay gaps — not to mention the fact that much of today’s inequality was perpetuated by the objectifications of the Mad Men era of marketing. It is estimated that gender parity across the world will take over two centuries — 217 years, to be exact. Women still only make 74.2 cents for every dollar a man makes.

One of the most powerful ways women have taken charge of the solution is by publicizing issues on a massive scale. Today, not only is there a consistent and healthy discussion of closing the gap, but we are in the midst of one of the largest and most influential conversations about women’s rights.

If you’ve been sexually harassed or assaulted write ‘me too’ as a reply to this tweet. pic.twitter.com/k2oeCiUf9n

“The MeToo and Time’s Up movements have helped women and other survivors from around the world to bring their stories forward and shine a spotlight on harassment and sexual violence,” said Patty Hajdu, Canada’s labour minister in the House of Commons.

The #MeToo and #Timesup movements have put some necessary urgency on the conversation — empowering women in the workplace to speak openly about issues regarding sexual harassment, parity, intersectionality, and diversity.

What Your Country Can Do

Businesses in Canada and the United States can take a lesson from the most gender-equal country in the world — Iceland. After a nation-wide female strike in 1975, Iceland used government regulations to ensure that equality was at the forefront of business considerations.

Companies with more than 25 full-time employees must analyze their salary structures every three years to ensure that men and women are being paid the same amount for doing the same jobs. They must report this information back to the government for certification or face penalties that include fines.

Other countries are also taking steps to boost wage transparency. Britain will soon require large employers to publish annual calculations showing how large the pay and bonus gap is between their male and female workers.

Australia has established a Workplace Gender Equality Agency, which publishes detailed regular statistics on the pay gap. Large firms are now required to report gender-pay gap data to the agency.

What You Can Do

As an individual, it’s difficult to make a direct difference, but it’s easy to start the ball rolling on a major influence. People can encourage their workplaces to establish concrete checkpoints in which processes and decisions are checked for equality. Company culture is very important to gender equality, so if there are factors in place that promote female advancement, the company as a whole benefits!

As well, participating in the discussion for movements like #MeToo and #TimesUp is a great way for an individual to join an ever-expanding group of passionate people who are all working towards the same goal.

“Individually, we’re one drop, but together we’re an ocean.” The International Women’s Day website encourages people to take action.

A lot of companies in different industries have seen International Women’s Day as an opportunity to take a stance on important gender parity issues. Being progressive on these issues helps move our society forward towards equality for all and helps businesses grow. Let’s stand together, improve our business processes, and #PressForProgress!